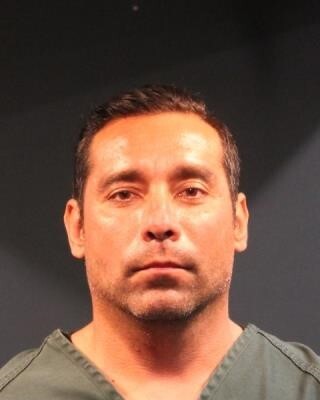 The Orange County district lawyer’s workplace stated Thursday that it was charging Steve Hortz, a former sheriff’s deputy, with three felony counts of second-degree housebreaking and two counts of grand theft of a firearm.

Hortz, 42, of San Dimas is due again in court docket Tuesday to be arraigned after authorities stated he was recorded on surveillance footage coming into the house of lifeless man and burglarizing the residence on a number of events.

If discovered responsible of all counts, the 12-year veteran may resist 4 years and 4 months in state jail.