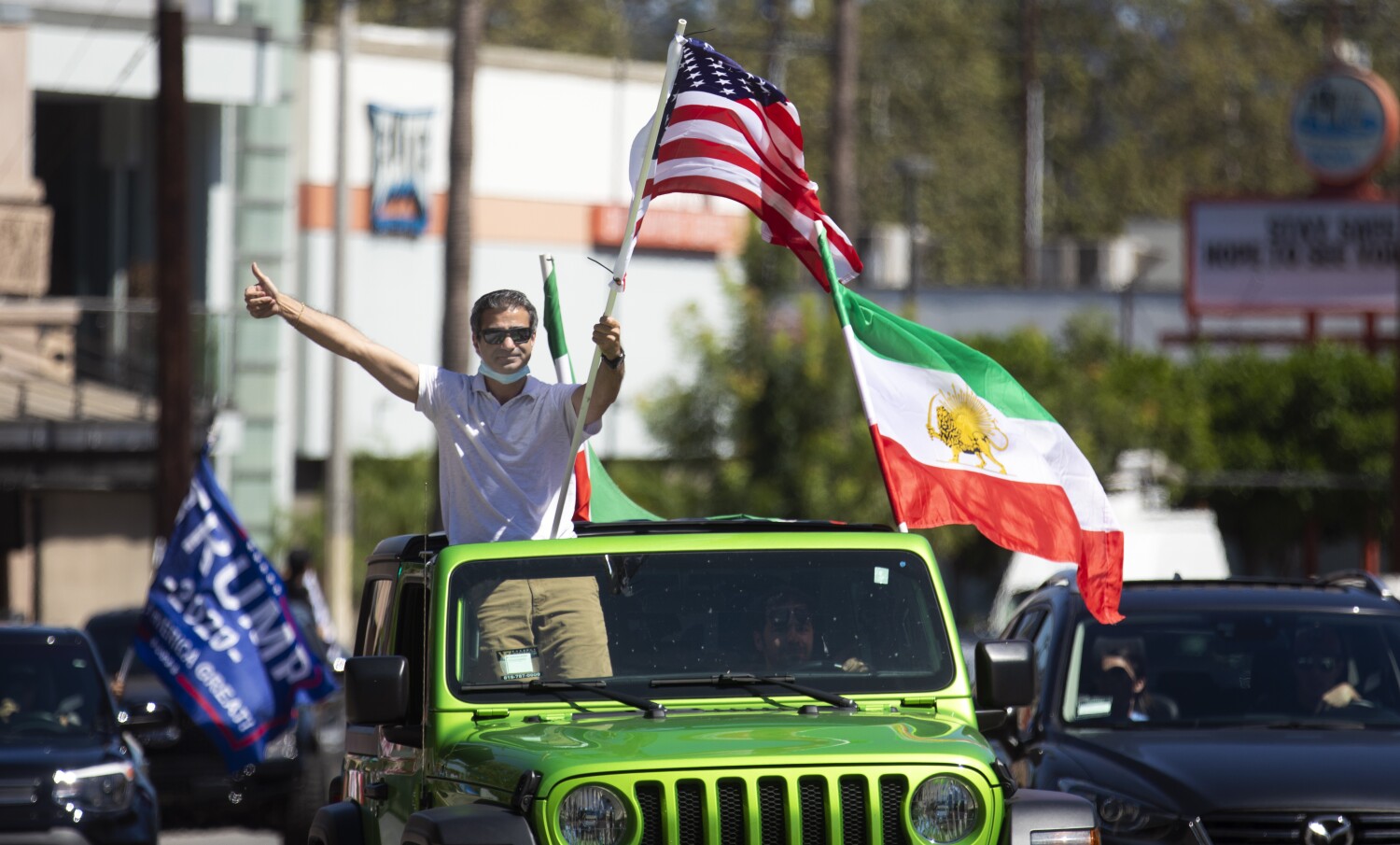 The Los Angeles Police Division mentioned Friday that it arrested a person on suspicion of pointing a rifle at vehicles participating in a recent caravan for President Trump.

Assistant Chief Horace Frank mentioned the person pointed the weapon after moving into an argument with somebody on the Aug. 30 rally. Though the LAPD initially mentioned it bought reviews that somebody had shot a weapon, the investigation discovered that the suspect’s rifle had not been fired, Frank added.

Andre Allen Younger was arrested Thursday night and booked into the Van Nuys jail on suspicion of assault with a lethal weapon. He couldn’t instantly be reached for remark.